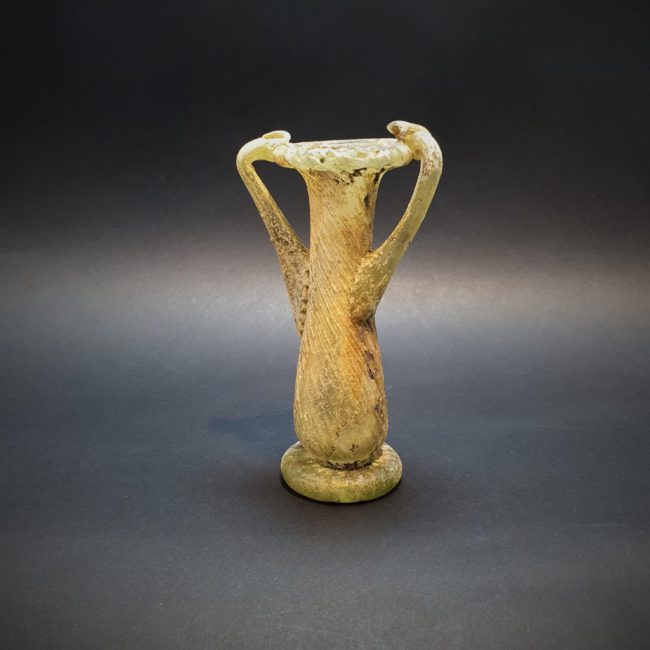 Ancient glass in the Israel museum, The Eliahu Dobkin collection and other gifts P.227. 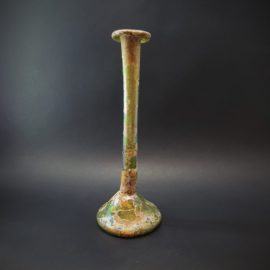 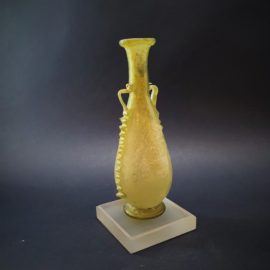 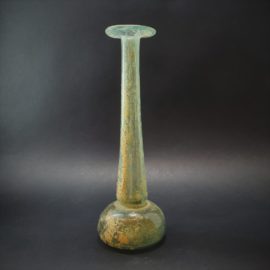 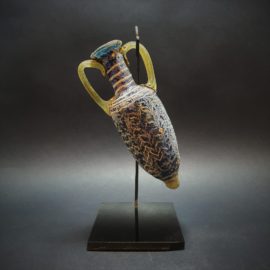 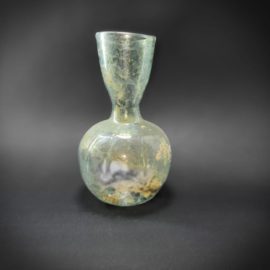 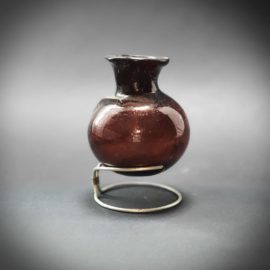 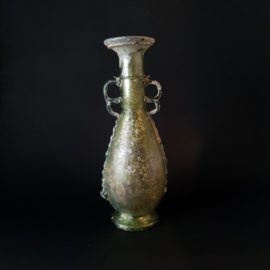 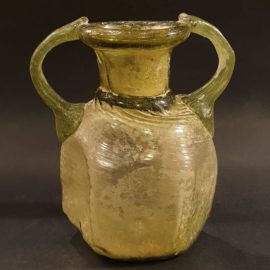 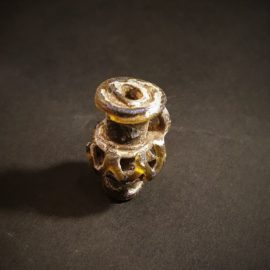 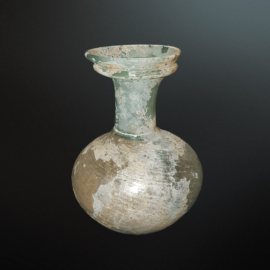 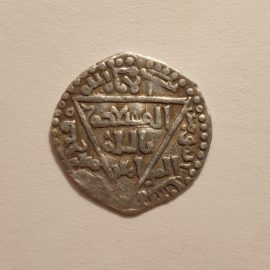 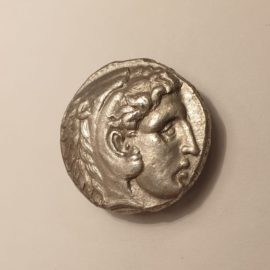 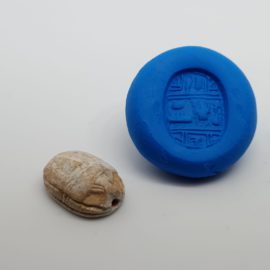 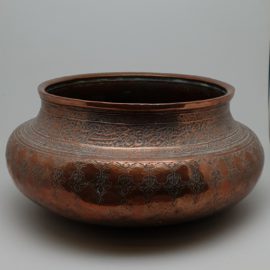 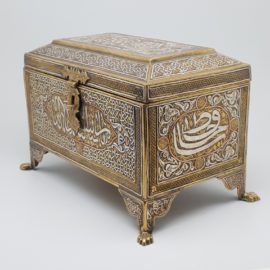 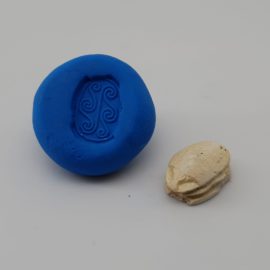 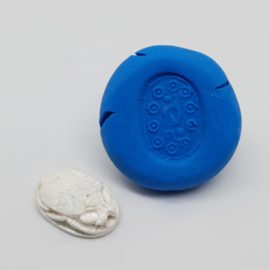 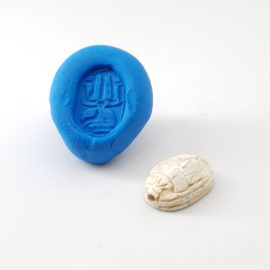 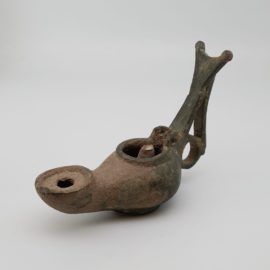